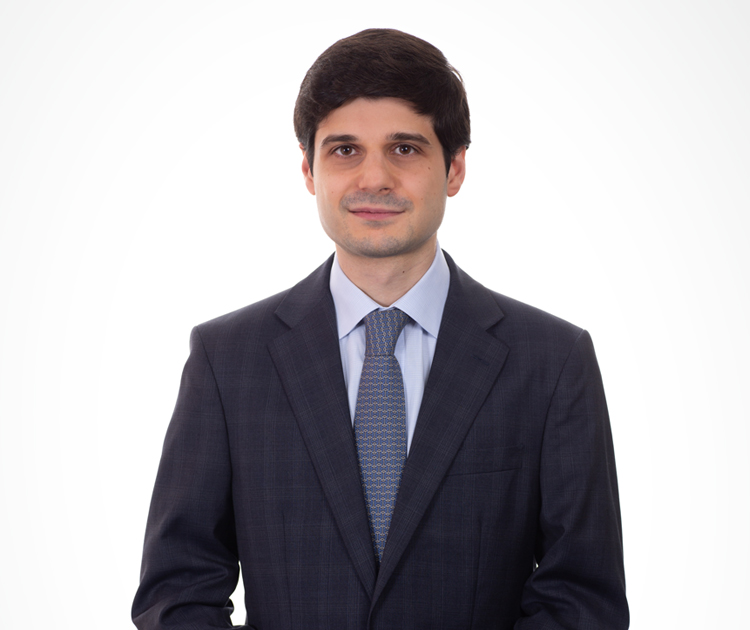 “Arish is a Solicitor Advocate and Senior Associate who has been recognised by the leading legal directories for commercial litigation, international arbitration and civil fraud disputes.  He has considerable experience of, and expertise in, advising international clients on a range of high value and complex contentious matters”

Arish has acted on a wide array of commercial disputes in the English Courts and in English seated arbitrations, including cases involving  civil fraud, breaches of fiduciary duty,  complex contractual claims, negligence claims, economic torts, shareholder, joint venture, partnership and insolvency disputes and jurisdictional battles (amongst others). Arish has advised on cases across many industry sectors including energy, banking and financial services, commodities, engineering, real estate and consumer goods.

Arish advises clients (both corporates and individuals) from all over the world and most of his cases have an international dimension. He has a particular interest and focus on India-related disputes and spearheads the firm’s India initiative, visiting India regularly to develop and maintain the firm’s connections there.

From March 2011 to December 2013, Arish was an Associate in the Litigation & Arbitration division of Herbert Smith Freehills LLP in London. Prior to this, Arish completed his training contract at Herbert Smith LLP (March 2009-February 2011). Whilst at Herbert Smith Freehills LLP, Arish was an active member of the firm’s India Forum and was involved in high-level business development for the India group. Arish is also dual qualified as an Advocate in India (New Delhi).

Arish has been ranked as a ‘rising star’ for commercial litigation and been mentioned as a key lawyer for international arbitration and civil fraud in the Legal 500 Guide (2020).  Market feedback in the directory says that “Senior associate Arish Bharucha is a standout” and that he is “an excellent technical lawyer, who makes a real contribution to the team”.

He is also ranked as an ‘associate to watch’ for international arbitration in the Chambers UK Guide (2020) where sources highlight his ability to “see through the difficulties and distil the important issues” as well as his “good tactical judgement”.

ADR in India: modernisation and harmonisation (with Shamilee Arora) in the New Law Journal (March 2019)

Bringing Fraud Claims under an Arbitration Agreement – Does the Arbitral Process Pack Enough Punch? (with Simon Bushell and Stephanie Balsys), in Austrian Yearbook of International Arbitration 2012.