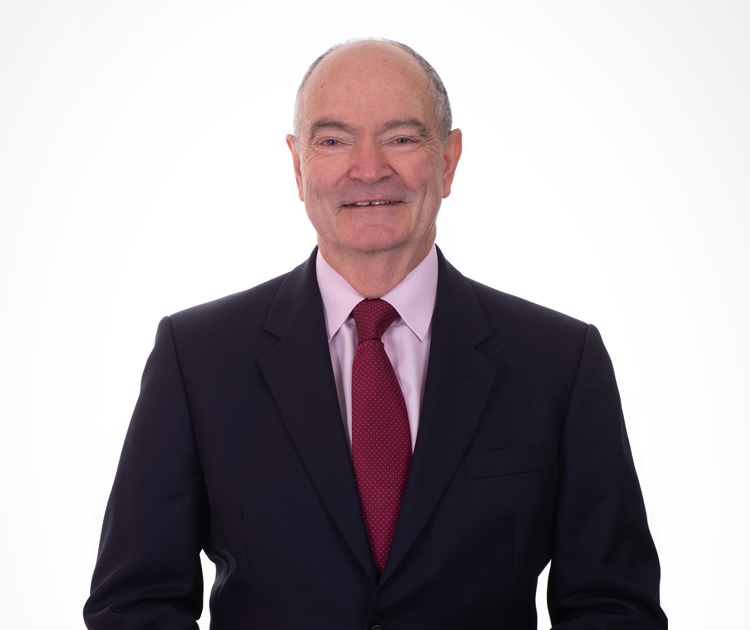 “Gerald Cooke, co-founder and former partner retired in 2017 but has remained with the firm as a consultant. He specialises in international and domestic commercial litigation, arbitration and dispute resolution.”

Gerald has acted on a wide variety of commercial and corporate disputes as well as insurance, contract, trade, maritime and tort disputes. He has acted for over 40 years for a diverse range of major commercial entities, PLCs, insurers and State entities. His expertise is in disputes ranging from insurance coverage (particularly political risk, contract frustration and trade credit), to the sale, purchase and carriage of a broad range of commodities, maritime and trade disputes, ship-building and derivative disputes involving metals and freight futures, as well as company, general commercial and shareholder disputes. He has also acted on and managed a variety of cases relating to sovereign debt trading. In the recent past, he has acted in a number of high-profile cases involving high net worth individuals and derivatives trading.

Gerald graduated from the Universities of Natal (BA) and Witwatersrand (LLB). He qualified in South Africa in 1975 and in England and Wales in 1980. He became a partner specialising in maritime law at Hill Dickinson & Co and thereafter joined Baker & McKenzie where he was a partner for 18 years. He founded Masseys in 2004 and co-founded Cooke, Young & Keidan at the beginning of 2009. He retired as a member of Cooke, Young & Keidan at the end of September 2017.

Gerald has been recommended by ‘The Legal 500’ in both the commercial litigation and commodities disputes categories.