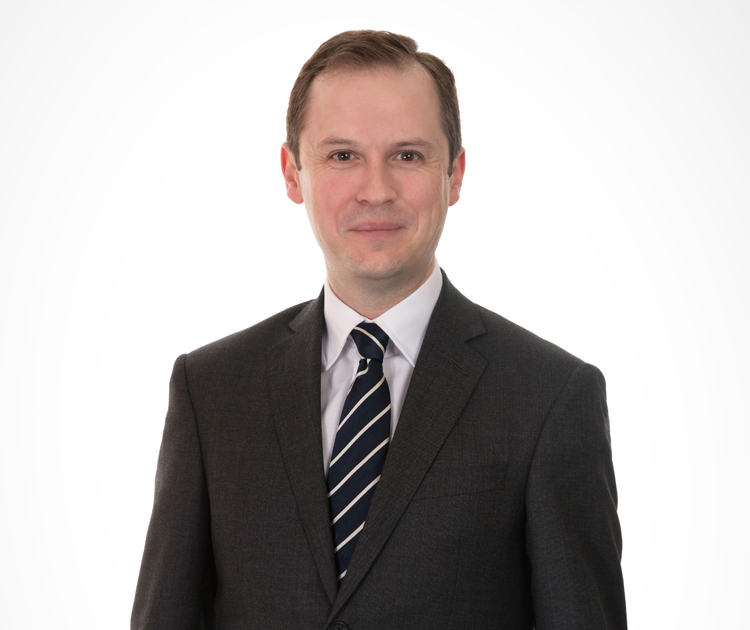 “Robert Coffey is  Cooke, Young & Keidan’s managing partner. He has responsibility for helping  set the firm’s strategic direction and heads up  its management team. By background, he is a commercial litigator specialising in high-value commercial disputes, and product liability/recall.”

Robert Coffey is an experienced commercial litigator and has substantial management experience, having been the founding partner of a successful London practice.  Prior to that, he was a solicitor at Baker & McKenzie where CYK founding partners Gerald Cooke and Philip Young were his colleagues in that firm’s dispute resolution practice.  Prior to his appointment as managing partner at CYK he undertook a variety of legal and business consulting roles, including acting as a consultant solicitor to CYK.

Robert’s clients are frequently household-name manufacturers and major brand-owners. His work for these clients has included: advising on and co-ordinating one of the world’s largest product recalls in 68 jurisdictions simultaneously; defending and prosecuting IP infringement claims; negotiating favourable settlement of complex commercial contract disputes; and international arbitrations. Robert has comprehensive experience of seeking and obtaining emergency injunctions, freezing orders, and enforcing judgments. He has been consulted by the police/investigating authorities on international fraud matters.

Robert holds an M.A. from University of Dublin, Trinity College, and postgraduate qualifications from The College of Law, London.  He trained at Baker & McKenzie London, and on qualification as a solicitor in 2005, joined that firm’s dispute resolution department as an associate (where he worked with Cooke, Young & Keidan partners Gerald Cooke and Philip Young). Robert was selected in 2005 to act as Judicial Assistant to Lord Justice Kennedy at the Court of Appeal. In 2008 Robert co-founded Coffey Graham LLP, where he was a partner for five years and subsequently a consultant.  Robert was a  consultant to Cooke, Young & Keidan and in 2017 succeeded Gerald Cooke as Managing  Partner.

Specialist firms are taking their place on the world stage