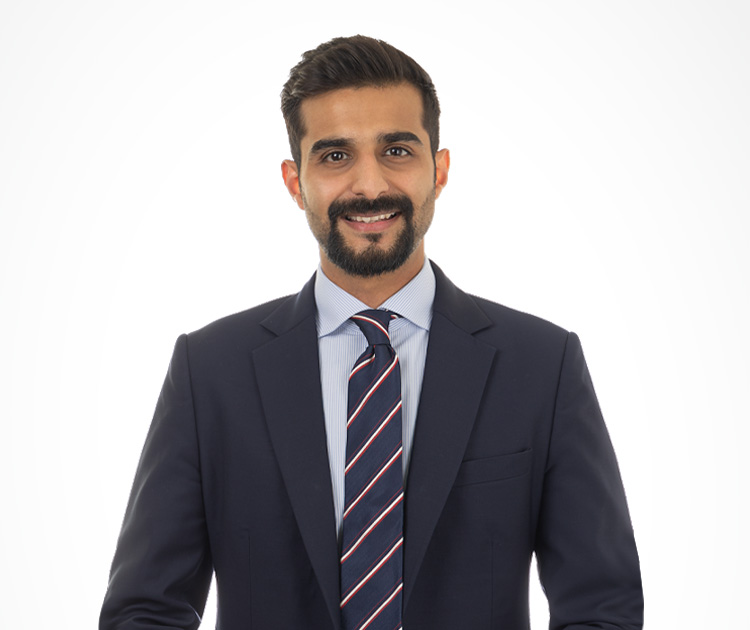 “Yajur is a dual-qualified (India and England and Wales) corporate and commercial disputes lawyer with substantial experience in dealing with large, complex and high-stake commercial litigations, corporate insolvency and international arbitration matters. He is uniquely placed to tackle a broad spectrum of India-related disputes”

Yajur joined Cooke, Young & Keidan LLP in 2022 from Herbert Smith Freehills, London, prior to which he practiced in the dispute resolution vertical of one of India’s premier law firms – Shardul Amarchand Mangaldas & Co, New Delhi for six years.

During his time in India, Yajur devised and executed litigation strategy while representing multi-national parties in high-value oppression and mismanagement claims, derivative actions, joint venture, shareholder, boardroom and other corporate disputes in courts across India including the Supreme Court. He is uniquely placed to tackle a broad spectrum of India-related disputes.

Yajur is qualified to practice in India and England and Wales.

He was recently awarded an LLM with Distinction in ‘Comparative and International Dispute Resolution’ from the School of International Arbitration, Queen Mary University of London.

Yajur also holds a BBA. LLB(H) degree from Amity Law School, Noida and a Post Graduate Diploma in International Trade and Business Law from the Indian Academy of International Law and Diplomacy.

He is fluent in English and Hindi.