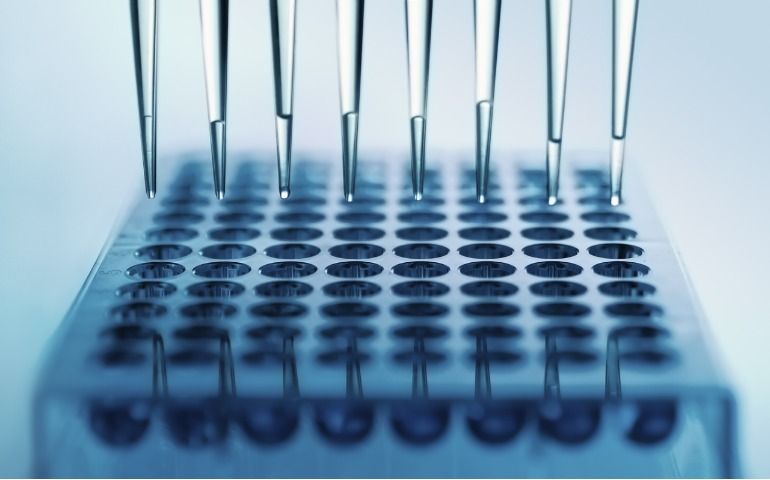 Can we expect a rise in medtech fraud?

In the first of a series of three articles by our team on litigation in the medtech sector, Elizabeth Meade looks at the potential increase in cases of suspected fraud set against the background of the Theranos case in the US.

Theranos ceased all operations in 2018, leaving shareholders with nothing and with the company’s founders facing allegations of fraud. Some have argued that investors have become far less trusting of medtech investments as a result of the ongoing scandal. Could it be however that medtech products are by their very nature incompatible with start-up culture? Coupled with the boom in opportunities in the sector as a result of the pandemic, we might expect to see a rise in cases in this sector over the coming years.

In this three-part series of articles, we consider the legal implications and remedies that might follow for investors and purchasers alike. Part Two will discuss potential claims arising from contractual warranties or representations where the business has not lived up to expectations, and Part Three will take a look at the specific legal consequences of fraud.

It has been almost exactly six years since the Wall Street Journal published John Carreyrou’s exposé into the activities of Theranos. The company planned to transform health care by developing technology that would analyse finger drops of blood rapidly and inexpensively in a sort of miniature lab, only they had a lot of difficulty turning the plans into reality. Fast-forward to the present day and in the Northern District of California, the criminal trial against Theranos’ founder Elizabeth Holmes has just finished its sixth week. Holmes and her former partner Ramesh Balwani are charged with wire fraud, and conspiracy to commit wire fraud, with prosecutors alleging that they engaged in a multi-million-dollar scheme to defraud investors and a separate scheme to defraud patients and doctors.[1]

While the downfall of Theranos is fascinating, perhaps the most cautionary part of the tale arises when we look at those who appear on the company’s list of investors, partners and board of directors. Notable figures from the worlds of both business and government were involved, and the company received an extraordinary USD1.3billion in funding across its lifetime. There is a certain sense that if such exceptional people and successful businesses and funds can lose everything with this sort of investment, then potentially anyone can. So six years on, have there been changes in the medtech sector, or an adjustment of investor behaviour, meaning that a scandal like this couldn’t happen again?

There is a general problem with the medtech sector in that it is somewhat incompatible with the unofficial motto of Silicon Valley – “move fast and break things”.[2] When you are dealing with products and services that involve people’s health, whether that is monitoring a condition, diagnosing an illness or treating a disease, the consequences when things go wrong are far greater than in the more ‘traditional’ tech spheres. In the start-up world, laws and regulations can often be overtly ignored or vigorously challenged as part of a business strategy, with Uber being the obvious example.[3] Alternatively, the technology might get way ahead of current laws, leaving legislators and regulators initially struggling to keep up – as with the crypto industry. Conversely, medicine and healthcare is an area that is tightly regulated across the globe in order to protect people’s health. Depending on their background, those involved in medtech start-ups may not always have the necessary awareness or experience of the complex regulatory environment.

Medtech investment offerings are also notoriously difficult for investors to critically assess. The vast majority of people in the business world will not be medically or scientifically trained. This means they may struggle to understand either the technology itself, or the data and statistics which underlie performance, which can often be misleading or even counterintuitive. Making things more difficult is that for many who commit fraud, they did not set out to do so – rather, often one small deception can end up leading to another. However, from a shareholder’s or investor’s point of view, a company that starts out on a legitimate path with a legitimate aim may end up being almost as much of a problem for them as an outright fraudulent operation, but may be much more difficult to spot.

These difficulties with the medtech sector are likely only to increase as a result of the Covid-19 pandemic. There has been unprecedented demand for medtech products and services – rapid lateral flow tests have become commonplace as a way for society to gradually return to ‘normal’, pulse oximeters form part of the official national NHS response as a way to monitor at-risk patients at home, and QR codes can be produced nearly instantly to prove your vaccine status. Unprecedented demand for products and services can however lead to less scrutiny from investors and purchasers. Investors may stand to make large profits and purchasers may be in genuine need, with both situations potentially leading to a less critical assessment of products. High demand and resulting supply chain issues can also create the ideal environment for the sale of imitation and counterfeit products (with the FDA recently releasing a warning about unauthorised, fraudulent Covid-19 test kits)[4].

Alternatively, it can lead to potential shortcuts being taken in the race to get products into circulation as companies make promises that prove difficult to keep. The private PCR tests offered for travel purposes to those returning to the UK are a prime example. Labelled as ‘scams’,[5] while there was no suggestion that the underlying PCR testing was at fault, the rollout was an example of how high demand and a lack of accompanying infrastructure can render a product near useless. Being a supplier to a government may also not be the mark of quality that could previously be assumed, as authorities have necessarily been permitted over the course of the pandemic to depart from the usual strict public procurement regulations on the grounds of urgency.

Separate to the public health response is the change in consumer behaviour brought about by the pandemic. While those who are already unwell are particularly vulnerable to medtech fraud, even generally-healthy consumers have become more aware of, and perhaps more concerned for, their own health as a result of the pandemic. This has given rise to a surge in the sale of wearable devices – some already familiar, such as Garmin and Apple watches (with ever-advancing cardiac monitoring features), and some much less so, such as personalised ‘breath’ trainers with spurious alleged health benefits. Many consumer products of this nature will also display a clear disclaimer that they are not medical devices, meaning that they will be exempt from rigorous regulatory standards.

Checks and balances usually able to be relied upon to assess the validity of claims, such as peer-reviewed scientific studies, may also  not always stand up to scrutiny. The British Medical Journal reported that two papers addressing the treatment of Covid-19 were published in two of the most prestigious medical journals, The Lancet and The New England Journal of Medicine, and later retracted after refusals to provide the underlying data for an independent audit.[6]

The current climate may well be the perfect breeding ground for scams, half-truths and false promises in the medtech sector. Coupled with the unprecedented medtech M&A activity across all aspects of the industry,[7] we perhaps shouldn’t be too surprised to see another Theranos in the future.

In the next article of this three-part series, we will look at the remedies for investors who find themselves nursing a case of buyer’s remorse.