Competition litigation is a swiftly developing area of law and forms an increasingly important part of our work as competition authorities are actively encouraging private damages actions in relation to anti-competitive behaviour.

New EU and UK legislation is aimed at facilitating the recovery of damages in these claims. In particular, the Consumer Rights Act 2015 (CRA) seeks to significantly extend the jurisdiction of the Competition Appeal Tribunal (CAT), remove certain procedural disadvantages and transform the CAT into a major venue for competition actions, including for collective competition actions (or class actions) in the CAT.

Cartel and other competition infringement decisions by competition authorities will typically generate ‘follow on’ damages claims in the CAT. The High Court is also available as a forum to resolve competition law disputes between parties as an alternative to the CAT, particularly in combination with other claims.

Our experienced lawyers can provide competition and regulatory advice on damages claims and other competition-based actions in a range of courts and tribunals, and as part of wider litigation strategies.  We are largely free of conflicts of interest and, unlike many City law firms, we are able to act in complex disputes against financial institutions and other large organisations.

Further information on the new landscape for UK competition litigation under the CRA can be found here – Consumer Rights Act and Competition Litigation ››. 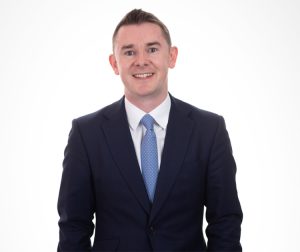 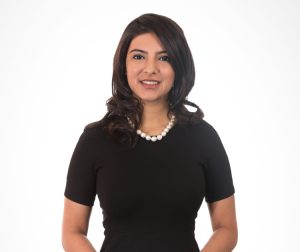