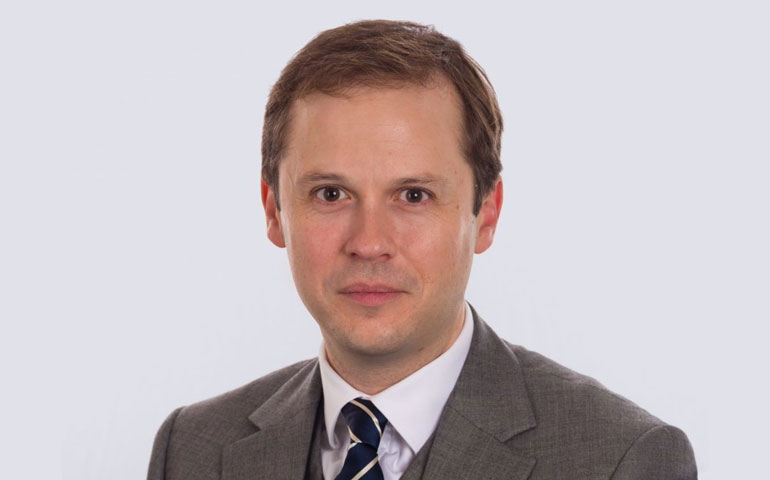 LONDON, 20 September 2017: Leading disputes resolution boutique Cooke, Young & Keidan LLP (CYK), has announced the appointment of Robert Coffey as its new managing partner. He takes over following Gerald Cooke’s retirement from the partnership at the end of September this year, although Mr Cooke will remain as a consultant to the firm.

The firm has achieved significant success in its first eight years of operation, since it was founded by Gerald Cooke, Philip Young and Marc Keidan, and this appointment will continue and accelerate that successful growth. CYK was founded to offer high-quality and cost-effective disputes resolution advice to entrepreneurs, corporate clients and financial services organisations. It has built a reputation for quality and tenacity, and being willing and able successfully to act against the banks and other major institutions, which many larger law firms cannot do for reasons of conflict.

Robert Coffey is an experienced commercial litigator by background and has substantial management experience, having been the founding partner of a successful London practice. Prior to that, he was a solicitor at Baker & McKenzie LLP, where Gerald Cooke and Philip Young were his colleagues in that firm’s dispute resolution practice. In the last two years he has undertaken a variety of legal and business consulting roles, including acting as a consultant solicitor to CYK.

Commenting on the appointment, founding partner Philip Young, said: “We are delighted to appoint Rob as our new managing partner. In addition to being an excellent lawyer, his commercial and business development skills will support us as we move into our next phase of growth, and his experience of working with us as a consultant means he already understands our culture and approach.”

Robert Coffey commented: “CYK is a leading, successful, boutique law firm in London, and I’m delighted to be joining them in this role. Our research shows that there are substantial opportunities for a specialist practice such as ours, which offers top-flight expertise and high levels of partner involvement, at competitive rates. Over the next few months we’ll be looking at how we develop that proposition and move into new markets.”

CYK has built a strong reputation for handling difficult litigation since it was founded, and it has achieved a number of landmark victories for clients including:

In addition to litigation of this kind, the firm also has substantial expertise in arbitration, corporate and shareholder disputes, financial regulation, and fraud cases. Clients include major corporates, fintech companies, financial brokers, aerospace and shipping businesses, and wealthy entrepreneurs.