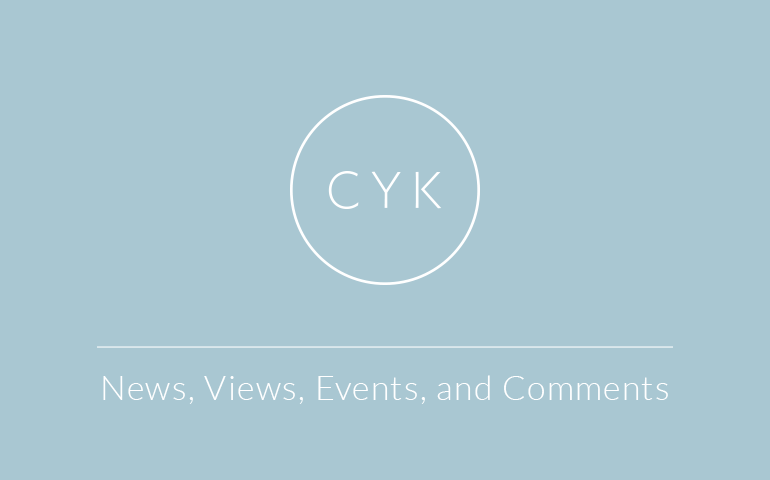 LONDON, 10 January 2018 – The specialist dispute resolution law firm Cooke, Young & Keidan LLP (CYK) has obtained a worldwide freezing injunction over the assets of ‘Persons Unknown’ who are accused of committing large-scale, international financial fraud via the internet. The injunction, which was obtained on behalf of the English subsidiary of a major international resources company, is believed to be the first of its kind to be granted against alleged perpetrators who had not been identified.

The injunction and ancillary disclosure orders were granted at the Commercial Court in the Rolls Building by His Honour Judge Waksman QC, and are intended to compel banks and other institutions in at least 19 international jurisdictions to freeze the assets of the fraudsters and the stolen funds, and to reveal the identity of the alleged fraudsters and the details of any onward transfers. CYK is using the details disclosed by the banks to trace the stolen funds around the world and to identify the perpetrators.

CYK believe that this is the first time that a worldwide freezing injunction has been obtained against unidentified individuals and entities in order to freeze financial assets. Previous uses of such injunctions against ‘persons unknown’ have generally been used in trespass or online libel cases, but not in cases of financial fraud. Given the increasingly global nature of online fraud and the global importance of London as a pre-eminent financial centre, this is a powerful new tool in fighting sophisticated international fraud, developed by the Commercial Court.

In the seven court hearings in this case so far, the Commercial Court has expanded the freezing injunction to the assets of nine additional named defendants, and made disclosure orders against 35 international and overseas banks, each of whom are thought at one point or another to have received the stolen funds.

In addition, the worldwide freezing order was accompanied by disclosure orders against international banks to assist in the tracing and securing of the stolen money and the identification of the fraudsters. Furthermore, the Commercial Court has made innovative orders for the service of documents by 21st century means, namely by an encrypted online data room (Tresorit) and against two of the fraudsters by Facebook.

CYK partner Philip Young, who has been leading the case, comments:

“This is a fascinating and ground-breaking case where we have had to think creatively to help our client recover its assets following a sophisticated fraud perpetrated by unknown people.

Online crime of this kind is becoming increasingly common and it is not always easy to identify the perpetrators in order to serve an injunction upon them and to take effective steps to secure assets.

We believe that this first use of a worldwide freezing injunction against “Persons Unknown” will help business defend itself more effectively in future. This is an excellent example of the Commercial Court being both innovative and modern in combating a global threat and, as the UK looks outward to the world post Brexit, in developing its jurisprudence to promote London’s position as the leading jurisdiction of choice for effective dispute resolution globally.”

CYK has built a strong reputation for handling difficult litigation since it was founded, and it has achieved many landmark victories for clients including: