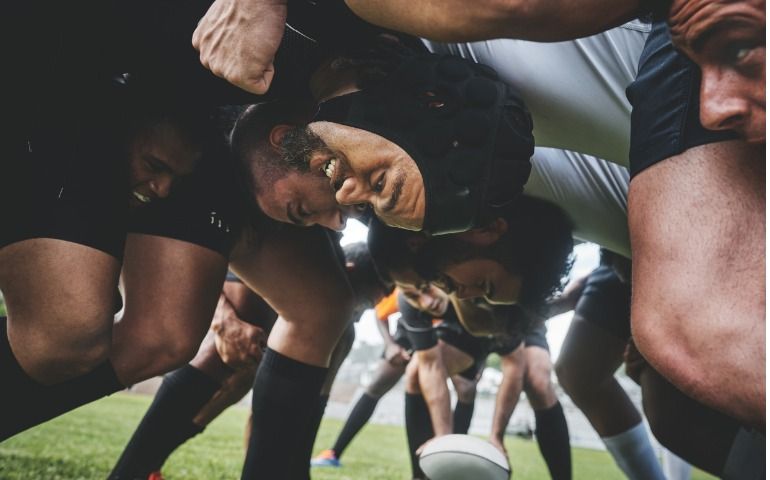 8 February 2021:  CYK, together with Graeme McPherson QC, acted for former England rugby captain Chris Robshaw in relation to the charges that he and 12 other professional rugby players faced for breaches of Covid-19 protocols. Those breaches concerned the high profile events that led to the Quilter cup match between England and Barbarian FC being cancelled. In light of Mr Robshaw’s substantial mitigation and timely acceptance of culpability, the Panel reduced the sanction it sought to impose from a 14 week ban, which it determined to be the appropriate starting point, to just 4 weeks – with a further 3 week ban being suspended for 12 months (which come into effect only if Mr Robshaw commits a further off-field offence in the next 12 months). Mr Robshaw also received a fine of 2 weeks’ wages (reduced from the starting point of 4 weeks) and was asked to perform 50 hours of rugby community work.