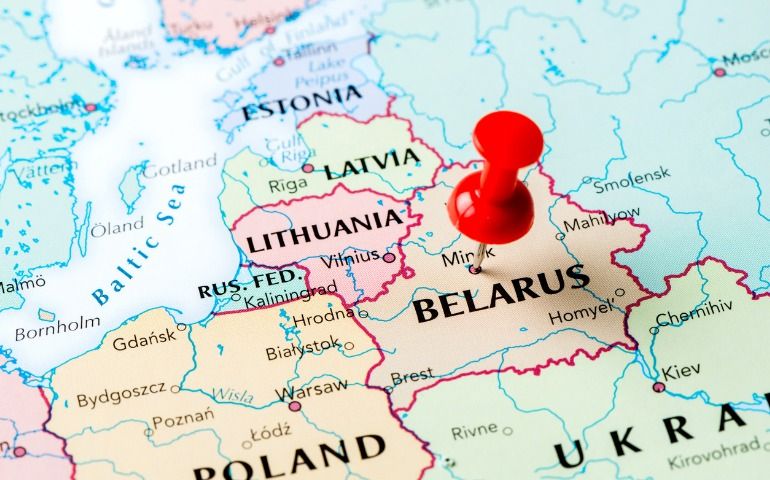 Financial sanctions are legal restrictions imposed on dealings with specified individuals or entities, or on activities in certain sectors or geographical regions. They are often imposed swiftly, in response to actions by – or ostensibly attributable to – countries or governments.

Failing to comply with sanctions may lead to criminal liability, adverse publicity, and significant fines. Sanctions may also have significant consequences for ongoing contracts, potentially rendering their future performance illegal.

If sanctions are imposed, they need to be carefully considered (alongside the applicable contract terms) to ensure compliance and that contracts are not inadvertently breached.

Conversely, a party’s purported reliance on financial sanctions to suspend or avoid performance may need to be verified.

The recent measures imposed on Belarus include: (i) targeted “asset freezes”, which effectively ban commercial dealings with the designated entities and individuals; (ii) “sectoral sanctions”, aimed at restricting the liquidity of sanctioned entities; and (iii) restrictions on insurance/re-insurance services and on imports of potash and petroleum products.

The broad range of these restrictions demonstrate that it is difficult to predict when entering into a contract whether (and how) it may later be affected by sanctions.

Issues to keep in mind

1.Does the contract set out the consequences?

The contract may include clauses, such as force majeure clauses, which address the consequences of sanctions. It is important to identify the clauses and consider precisely how the sanctions interact with those clauses.

For example, if the relevant clause requires future performance of the contract to be impossible before a party can legitimately not perform its obligations, but the relevant sanctions regime permits an authorisation to be obtained to perform the contract, then the clause may not be satisfied (because it may be possible to obtain an authorisation). Importantly, mistaken reliance on such clauses may give the other party the right to terminate the contract and claim damages.

Note that the sanctions legislation in question may not be clear cut, so it may be difficult to determine whether certain actions are in fact restricted. Accordingly, if a party errs on the side of caution and refuses to perform the contract to ensure it does not breach sanctions, it may be liable for breach of contract.

2. What if the contract is silent on the consequences of sanctions?

If the contract does not address the consequences of the sanctions, the contract may be “frustrated”. Briefly, this doctrine may apply to discharge the contract if it becomes impossible to perform or transforms the obligation to perform into a radically different obligation from that undertaken at the moment of entry into the contract[2].

If frustration applies, the contract would be automatically brought to an end, with the parties being released from future obligations. This may not necessarily be an attractive outcome for all parties.

If a contract is affected by sanctions, a careful analysis of the position is required. If a party seeks to rely on a contractual clause to not perform a contract because of sanctions, it should ensure that all requirements of that clause are satisfied.

If the contract does not contain such clauses, considerable uncertainty may arise, including as to whether the contract may be (or may become) brought to an end (by frustration).

This analysis will need to be underpinned by a thorough understanding of the relevant sanctions.