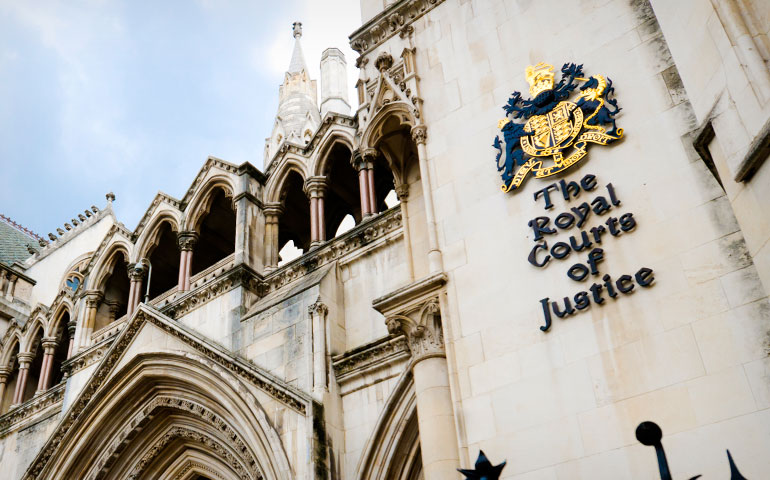 26 April 2022: CYK Counsel Mikhail Vishnyakov and Associate James Arnold discuss the recent judgment of the High Court in MUR Shipping BV v RTI Ltd [2022] EWHC 467 (Comm) and its implications for parties subject to contractual agreements that have been affected by financial sanctions. This case dealt with a scenario where US financial sanctions were enforced on a contractual party and a dispute arose over what would amount to a “reasonable endeavour” on behalf of contractual parties to avoid the sanctions preventing performance of the contract.

In June 2016, MUR Shipping BV (“MUR”) entered into a contract of affreightment (the “Contract”) with RTI Ltd (“RTI”). Under the Contract, MUR agreed to carry bauxite shipped by RTI. In April 2018, RTI’s parent company was sanctioned by the US. As a result, US Dollar payments from RTI were highly likely to be blocked by the intermediary bank in the US. Given the inability to receive US Dollar payments from RTI, MUR served notice under the force majeure clause (“FM clause”).

Issue for the Court

The central issue in the appeal was whether the “reasonable endeavours” obligation required MUR to accept performance of the contract otherwise than in accordance with its terms (i.e. to accept payment in Euros rather than US Dollars).

Interestingly, the Court also queried whether the local law of the jurisdiction in which the debt is due may permit payment in the home currency of that country, notwithstanding the contractual provisions.

“Reasonable endeavours”: is a party required to agree to vary the terms of the contract or agree to a non-contractual performance?

The Court held that on its proper interpretation, the Contract required RTI to make payments in US Dollars (i.e., RTI did not have the option to pay in any other currency).

RTI submitted that when a question arises as to the exercise of “reasonable endeavours”, the significance of the contractual obligations was merely one of the factors to be considered in determining whether a party would be obliged to accept non-contractual performance. The Court rejected this argument, holding that “the exercise of reasonable endeavours did not require [MUR] to sacrifice their contractual right to payment in US$…” [131].

The Court further held that “[t]he exercise of reasonable endeavours required endeavours towards performance of that bargain; not towards the performance directed towards achieving a different result which formed no part of the parties’ agreement” [131]. Agreeing to amend the terms of the contract, or accepting non-contractual performance, is therefore likely to be outside the scope of a “reasonable endeavours” obligation.

Interestingly, RTI also sought to draw an analogy with cases relating to mitigation of loss following breach of contract, relying on authority to the effect that a party may be required to accept alternative performance from the party in breach if that would mitigate its loss. However, the Court held that this analogy is inapposite, because (among other reasons) the issue in the present case did not concern remedies following a breach of contract, but concerned the operation of the FM clause.

The Court drew the parties’ attention to legal commentary suggesting that where a contract is governed by English law, and there is an obligation to make a foreign currency payment in England, payment can be made in that foreign currency or in sterling. Accordingly, the Court invited the parties’ submissions on whether the position may be similar in The Netherlands, where payment was due to be made (i.e., could a US Dollar debt payable in The Netherlands be discharged by the payment of Euros). Ultimately, the Court held that this was not a permissible argument in the appeal, not least because this question was not raised in the arbitration.

In light of the waves of sanctions imposed on Russia, this judgment is likely to offer helpful guidance as to whether a party may be required to accept non-contractual performance of the contract as a result of a “reasonable endeavours” obligation or the duty to mitigate losses. On the facts of this case, there was no such requirement. However, much will depend on the facts (and contracts) in each particular case.

Furthermore, the Judge’s comments as to the potential relevance of local laws emphasise the importance of considering this issue at the outset.