We have a long history of dealing with cases involving the international sale and carriage of commodities and goods, and clients include traders, carriers, insurers and banks in disputes involving all aspects of trade. We advise on, arbitrate and litigate disputes involving the finance of trade where the problems extend from the underlying documents to the premature release of the goods, as well as fraud in relation to their shipment and carriage. We have also arbitrated and litigated issues ranging from the sale contracts themselves, the quantity and quality of the goods, damage caused by or to the goods, through to disputes relating to their carriage.

In addition, our team has acted in substantial aerospace and space disputes in both litigation and arbitration, where clients include major defence contractors, aerospace and airframe manufacturers and maintainers, telecommunication companies, air carriers (cargo and passenger), charterers and lessees.

We advise on the leading international treaties including the Montreal Convention 1999, the Outer Space Treaty 1967, the Rescue Agreement 1968 and the Space Liability Convention 1972. Our lawyers’ interests also include the legal and liability implications of aerospace and space travel and of so-called “space elevators”. 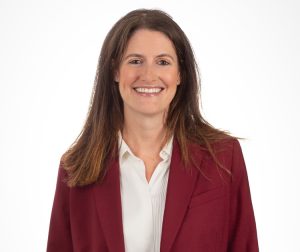 In a substantial claim against a hedge fund manager in relation to negligent mismanagement of the investment portfolio.

For a variety of parties against law firms relating to negligence in advising on and drafting transactions.

For a high-profile trustee against a top 30 City of London law firm in connection with issues arising from that firm’s conduct of complex international litigation.