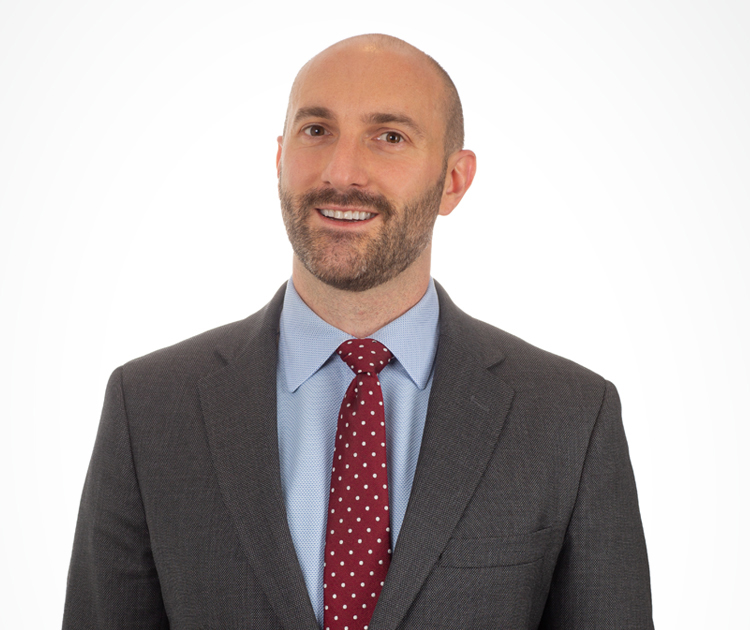 “Dan is a Partner specialising in complex, cross-border and high-value commercial litigation and arbitration. He has particular experience of large-scale bribery and corruption matters and disputes involving parties from China, Russia and other CIS countries.”

He has particular experience of large-scale fraud and corruption matters and disputes involving parties from China, Russia and other CIS countries, as well as asset tracing and enforcement proceedings in the United Kingdom and around the globe. He has litigated in the High Court of England and Wales (both in London and other regional district registries), the Court of Appeal and UK Supreme Court, and has acted in numerous LCIA, ICC, UNCITRAL and other ad hoc arbitrations.

He also regularly advises clients involved in expert determinations and other forms of alternative dispute resolution.

Dan read law at Bristol University and qualified as a solicitor in 2007.  Having trained at Bevan Brittan LLP, he worked for the international law firms Osborne Clarke and SJ Berwin (now King & Wood Mallesons) as a senior associate, before joining CYK in April 2016.  He was promoted to the partnership at CYK in 2017.

Dan spent six months on secondment at Zurich Financial Services. He regularly writes articles for the legal and trade press and also carries out pro bono work, including on behalf of the Citizens Advice Bureau at the Royal Courts of Justice.

Dan is named in Legal 500 as a “civil fraud specialist”.

Is a parent company bound by an arbitration clause entered into by its subsidiary?