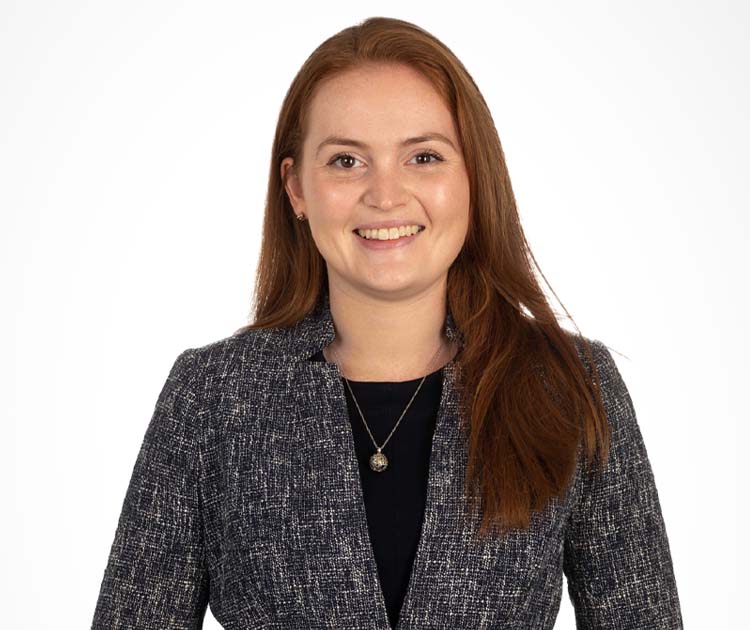 Emily has experience in advising clients in a broad range of international and domestic commercial litigation disputes in the English courts, particularly in matters before the Commercial Court. She has worked on international arbitration disputes under the rules of the LCIA and ICC, and has experience in conducting internal/white collar investigations.