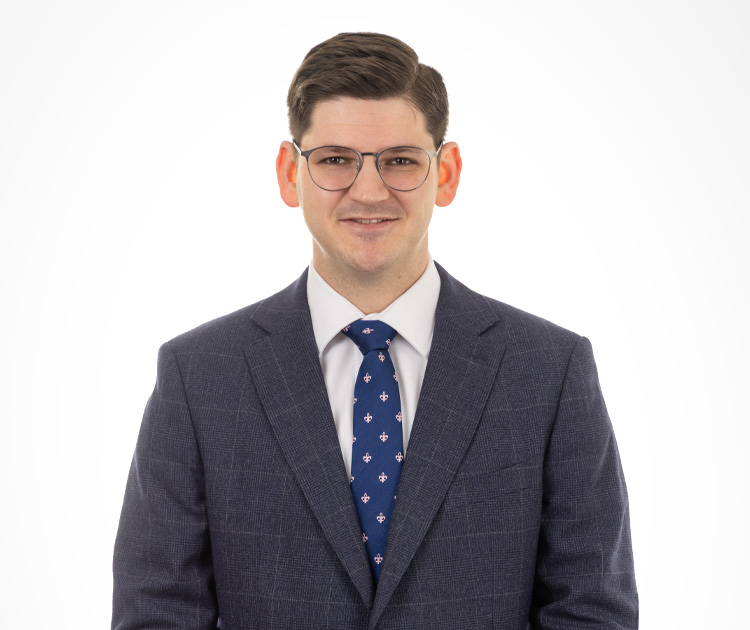 “Jordan is a Senior Associate who specialises in commercial, insolvency, banking and property litigation and has particular experience acting for receivers, administrators and liquidators of private, public and listed companies. His experience also encompasses acting for investment funds and companies in the enforcement of their securities including with respect to commercial and residential property, mining and other commercial assets.”

Prior to joining Cooke, Young & Keidan in September 2022, Jordan was a Senior Associate in the dispute resolution group of one of Australia’s preeminent top-tier law firms, where his commercial litigation practice focused on insolvency.

Jordan has acted for clients in respect of proceedings in various superior Australian courts, including the Supreme Courts of Queensland and New South Wales (among others), and the Federal Court of Australia, and frequently represents clients in mediation and other forms of ADR.

Jordan studied law at Queensland University of Technology in Australia where he graduated with First Class Honours. Following his admission as a solicitor of the Supreme Court of Queensland in 2017, Jordan practiced and gained experience at leading national and international Australian law firms.

Jordan has volunteered for a number of pro bono causes in Australia, including legal self-representation services, homeless persons legal clinics and most recently, at a refugee and immigration legal service.

Jordan is a member of the Queensland Law Society in Australia.