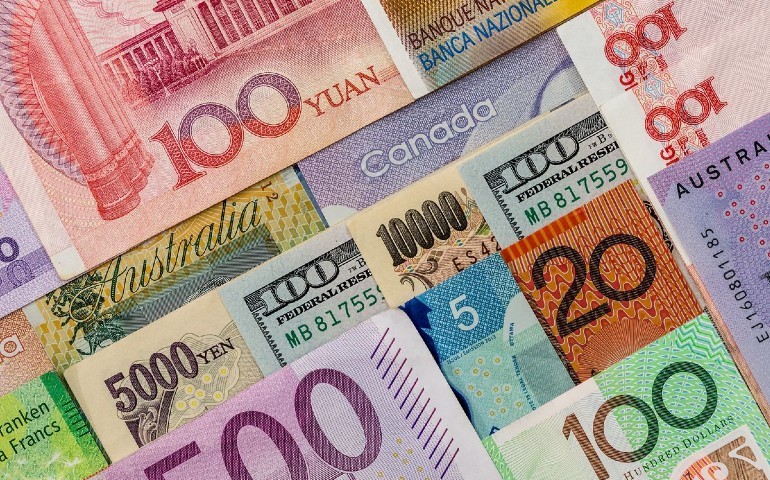 Protectors of a trust: appointment, replacement and removal

Protectors of a trust: appointment, replacement and removal

It is often a primary concern of the settlor of a trust that trustees will administer the trust as the settlor hopes and expects. This is particularly true in the context of international trusts, where trustees tend to be professional service providers with whom the settlor has no personal relationship and where trustees are likely to have a wide discretion as to the exercise of their powers. It is understandable, therefore, why a settlor may wish to appoint a third party, referred to as the “protector” of the trust and who may be known to the settlor, to oversee the administration of the trust and to provide a level of protection against trustees exercising their powers in a manner contrary to the settlor’s intentions.

If the trust envisages that a protector will be appointed, the individual taking up the role as protector will ordinarily be named in the trust instrument. There is nothing in principle to prevent a settlor from naming himself/herself as the first protector of the trust and such appointments, perhaps motivated by a desire to maintain a degree of control over the trust, are relatively commonplace. However, it is questionable whether, in fact, the appointment of the settlor as protector is likely to serve any useful purpose. As Mark Hubbard notes in his textbook ‘Protectors of Trusts’:

Settlors should therefore be cautious before seeking to appoint themselves as protector of the trust. If a reservation of powers to the settlor might undermine the purpose of the trust, then it is likely that the appointment of the settlor as protector would have the same outcome. Self-evidently, this is a scenario that should be avoided if possible.

A preferable approach may therefore be to appoint a professional advisor known to the settlor and/or to some or all of the beneficiaries of the trust. This approach has the benefits that the advisor may be aware of the settlor’s objectives in establishing the trust and/or that family members will feel comfortable that somebody they trust has oversight of the trustees in the exercise of their broad powers of discretion.

If there is a breakdown in the relationship between the beneficiaries of the trust and the protector, the beneficiaries may wish to consider whether it is possible to remove the protector from office. In such circumstances, it is necessary to consider whether there is an express power of removal contained in the trust deed. As with the power to appoint, the power of removal is likely to be a fiduciary power if the protector acts in a fiduciary capacity [2]. However, beneficiaries should be wary that, whilst of course much is dependent on the terms of any express power to remove, the mere fact that they may disagree with the way in which the protector exercises their powers is unlikely to be sufficient to give rise to grounds for removal. The court is more likely to order removal if the continuation of the protector in their role would harm the welfare of the beneficiaries or negatively impact the proper administration of the trust [3].

Trust protectors have become increasingly common in English law governed trusts in the last twenty to thirty years. There is little doubt that a trusted third-party advisor taking up the role as protector can provide a level of security and confidence to a settlor and beneficiaries of a trust that unknown professional trustees will administer the trust and exercise their discretion fairly and, so far as possible, consistently with the underlying intentions of the trust. As outlined above, however, there are a number of pitfalls to avoid when selecting, replacing or attempting to remove a protector and it is therefore important that those seeking to take any such step obtain careful advice as to the consequences of doing so.