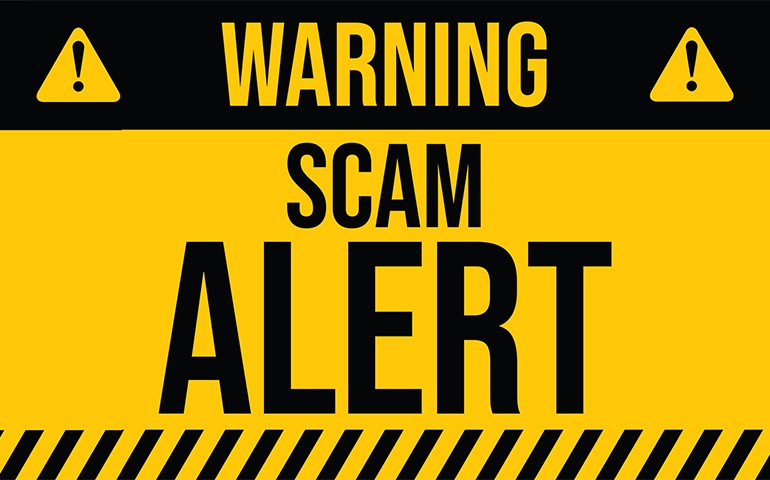 The Golden Age of Fraud? The view from CYK

In July last year, just as the coronavirus pandemic had taken hold, Jim Chanos, the legendary short-seller and so-called “Darth Vader of Wall Street”, declared in an interview with the Financial Times that we are in “the golden age of fraud.” The reasons he offered were varied and not directly related to the pandemic. Chanos presciently predicted the downfall of Enron and, more recently betted against Wirecard netting $100 million in the process, so his pronouncements merit serious consideration.

It is generally received wisdom that, for all of the obvious reasons, times of increased uncertainty and greater hardship tend to produce higher rates of fraud. It will take time and possibly relief from some of the harshest demands of the pandemic for businesses and public authorities to harness the necessary resources to root out such frauds, and when they do fraud lawyers are likely to be very busy. Indeed, when Mr Chanos made his remarks, he had in mind the sorts of accounting and legal frauds that his short-selling enterprise seeks to expose. These frauds are inherently sophisticated and require substantial documentary work and expertise to litigate. His reasons for predicting this wave of frauds (such as more than a decade of stimulus programmes inflating asset prices), combined with our more prosaic observations about harder economic times to come, together suggest that plenty of fraud scandals, of all types, are likely to emerge from this current period. We set out below a brief survey of the landscape in this area.

The developing scandal over Greensill’s finances and its collapse is at an early stage, but a claim for fraud has already been filed against it in the US federal courts, and more substantial claims are likely to follow if customers, prospective customers (yes really), suppliers, shareholders or other stakeholders identify claims that should be brought. In their article for The Banker, Stephen Elam and Shelley Drenth considered the potential scrutiny or liability that Credit Suisse executives might face for the bank’s involvement in Greensill’s business.

The 1MDB scandal, concerning the looting of billions of US dollars’ worth of funds from Malaysia’s sovereign wealth fund, continues to generate headlines after it first broke in 2015. This fraud scandal is a notable example of how not-insignificant amounts can be recovered from major frauds if the right tactics are deployed. Of most recent relevance to the City is the ongoing recent attempt by the US Department of Justice to secure civil forfeiture of some $330 million held by Clyde & Co on behalf of a client, which now looks as though it may have failed.[1]  Fraud practitioners ought to be aware of the potential power wielded by state authorities which are able to assert jurisdiction in international commerce. However, the next case also shows how state involvement in fraud cases can raise complex questions of international law.

The Danish tax authority’s (SKAT) attempt to recover some $2 billion that it says was paid out due to tax fraud has led to a sprawling investigation over several years. There are a number of individuals in multiple jurisdictions who have been charged and SKAT has also sought to recover funds by civil proceedings. Just this week, the High Court delivered a near fatal blow to SKAT’s £1.5 billion claim against Sanjay Shah and others, ruling that the “revenue rule”, which as a principle prevents foreign states from enforcing their tax laws in the English courts, is an absolute bar to this claim. SKAT has indicated that it intends to appeal[2].

The continued rise in prominence of cryptocurrencies in the economy necessarily means that they will increasingly feature in all forms of litigation, including those related to fraud. The nature of these technologies and the ecosystems in which they are traded pose unique challenges in litigation.

The most high-profile and headline-grabbing fraud in this area is probably the ongoing OneCoin scandal. Dr Ruja Ignatova was the face of this cryptocurrency that she claimed to have invented, and persuaded people to invest billions. Then, she disappeared, as did some €4 billion (possibly more) that had been invested by victims. Despite its crypto subject-matter, this was in reality an example of a classic fraud: the Ponzi scheme. In a tale as old as time, it appears Dr Ignatova (with the help of experienced multi-level marketers) sold a dream to people who did not understand the product or what they were buying into[3].

CYK has particular experience acting for trading platform providers in this context, having acted both for Reliantco Investments Ltd (UFX) in its litigation against Ramona Ang (wife of self-declared bitcoin inventor Craig Wright) and Bitfinex, an exchange that was pursued by an insurer for dealing in bitcoin it was alleged had been paid to a hacker.

All that glisters is not….copper

Frauds committed during export or import in international trade are hardly new. Given the distance between counterparties and varying legal systems at play, there are many opportunities for frauds to be committed during these transactions, and the pandemic has not altered that. Nevertheless, a recent example of such fraud still managed to make headlines when Mercuria Energy Group was recently reported to have lost some £26 million to fraudsters who (after the cargo had been checked, certified and sealed) replaced copper blisters with spray-painted stone slabs. The sum involved and the audacity of the fraud no doubt contributed to the story’s widespread reportage, but it is a timely reminder for anyone taking part in international trade to keep a live watch for fraud. In a recent article for The Exporter, we highlighted the potential warning signs and what steps can be taken to mitigate a fraud after it has been uncovered[4].

Cyberfraud – back to the future

Although it can hardly be considered “new” these days, cyberfraud is certainly an example of how advances in technology and changes in society can present opportunities for fraudsters who are adept at identifying new and creative ways to ply their craft. This is likely to come to represent a greater proportion of all frauds committed given the remote working conditions under which many organisations across the world are now operating. We have had prominent experience dealing with the aftermath of a business email compromise fraud committed against China Molybdenum Co. Ltd’s (CMOC) UK subsidiary, which led to the first reported freezing injunction issued in an English court against Persons Unknown, and an elaborate investigation across multiple jurisdictions tracing the laundered proceeds of the fraud. This case has resulted in much commentary but this link provides a useful primer of both the technological and legal implications of this case.

Given the upheaval of the last 15 months or so, in terms of exposing and investigating fraud, we appear to be in a relatively dormant phase while large sections of the economy continue in survival mode propped up by government subsidies, and multiple societies are experiencing some form of ongoing restrictions on daily life. That is not to say, however, that frauds are not occurring at a greater rate and perhaps scale during this time, they are simply waiting to be revealed when things “get back to normal” (if they ever will). We may well be in a “golden age of fraud”, but it is only just the beginning. In the meantime, all any of us can do is shore up our defences against fraud, remind ourselves of the basics, and have to hand an emergency plan of what to do if we believe we have fallen victim to a wrongdoer’s machinations.

Lydia Danon, Partner and member of the Civil Fraud Team at CYK

Andrew Flynn, Associate and member of the Civil Fraud Team at CYK