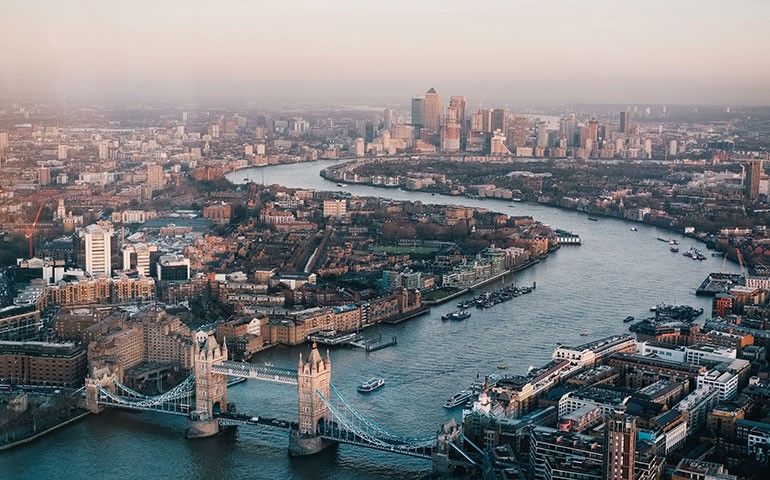 The view from CYK: arbitral enforcement in the UK and the prospects post-Brexit

29 April 2019: CYK partners Robert Coffey and Daniel Burbeary share their views on the future for arbitration in London.

Many of our readers will have followed the political tussles between the United Kingdom and the European Union over the past few months as to the terms on which the UK will (it is presumed) eventually leave the EU. The recent extension of the Brexit deadline until 31 October 2019 to allow those negotiations to continue provides a welcome opportunity to pause for breath and reflect on what role London, and the UK more generally, is likely to play in resolving international disputes in a post-Brexit landscape.

As part of CYK’s focus on international arbitration work, particularly on arbitrations seated in London, we have seen in recent months an increasing number of cases focussing on the enforcement of arbitral awards in the UK, driven by the pro-arbitration (and, therefore, generally pro-enforcement) approach of the English courts and the wide-ranging and powerful enforcement tools their disposal under English law. As the UK prepares to leave the EU, we believe that England will continue to remain an important jurisdiction, both as a seat of international arbitration and for those seeking to enforce arbitral awards.  In addition, following the 2018 judgment in Eastern European Engineering Limited v Vijay Constriction (Proprietary) Ltd, where CYK acted for the successful award creditor, Eastern European Engineering, the UK will be important as a jurisdiction in which any global enforcement strategy can be centred due to the availability of powerful enforcement tools such as worldwide freezing orders.  This is borne out by numerous research reports, including one from 2018, polling 922 lawyers, in-house counsel and arbitrators, which showed that 64% would still choose London as their preferred seat, compared with 47% in 2015.

Whilst the status of judgments of the English courts outside the UK in a post-Brexit landscape remains uncertain, depending on the terms of the UK’s departure and what, if any, current instruments of EU law will be adopted into the laws of England and Wales (and Scotland and Northern Ireland), the enforcement of arbitral awards is unlikely to be affected.  The international recognition and enforcement of arbitral awards is governed by the 1958 Convention on the Recognition and Enforcement of Foreign Arbitral Awards (known as the “New York Convention”), by which the domestic courts of contracting States are obliged to recognise and enforce awards made in other contracting States, subject to a certain, limited, exceptions.  The New York Convention is unaffected by the UK’s membership (or non-membership) of the EU as it is an international instrument ratified individually by contracting States, including the UK, rather than (in contrast to some other international conventions that impact on cross-border disputes) having been ratified by the EU on behalf of all of the EU Member States as a whole. As long as the UK remains a signatory to the New York Convention, overseas parties can continue to rely on its terms to enforce English-seated arbitral awards worldwide, including in the EU, and to enforce foreign arbitral awards in England.

The Eastern European Engineering case provides a timely example of the pro-arbitration and pro-enforcement approach of the English courts to New York Convention awards. Indeed, the pro-arbitration approach of the English courts may, if anything, be further strengthened when the UK leaves the EU, due to the availability of “anti-suit” injunctions to restrain the bringing of proceedings in the domestic courts of foreign countries in breach of any agreement to refer all disputes to arbitration. The role of such injunctions within the EU has been much diminished in recent years following certain landmark decisions of the European Court of Justice.

Our CYK colleagues have published a number of articles relating to these issues, including this article for The Barrister magazine considering whether the assets of state-owned enterprises are immune from the enforcement of arbitral awards, and this article for The Chartered Institute of Arbitration which looks in depth at the implications of the Eastern European Engineering case.