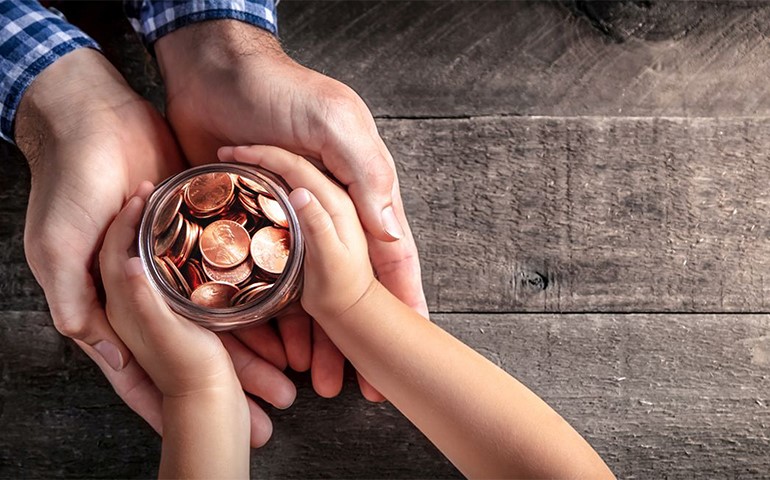 The view from CYK: are common law trusts under threat?

The view from CYK: are common law trusts under threat?

In our rapidly changing and uncertain world, particularly the world that we have inhabited in 2020, individuals and businesses face unparalleled challenges. However, one thing remains certain: ambitious, entrepreneurial and commercially-minded individuals will continue to find ways to create wealth. Those wealth creators, or those who wish to inherit (or have inherited) wealth from family members, will need to manage their fortunes, and as a consequence may find themselves embroiled in what can often be hugely-complex, high-stakes disputes involving assets and investments around the globe. It is no secret that many of the largest, most complex and highest profile international, cross-border disputes end up being litigated in the English courts. A significant proportion of those disputes concern the private wealth accumulated by high net worth individuals and/or their families, including (in many, often well-publicised, cases) attempts by law enforcement and regulators, or other State entities, to pierce and circumvent the legal structures put in place by high net worth individuals in order to identify, appropriate and/or claw back their assets.

Unlike many countries, particularly those with a system of civil law (as opposed to common law), English law recognises and frequently uses the concept of a “trust”, whereby ownership of property and assets is divided between trustees, who administer the trust property and assets and are often professional fiduciaries, and beneficiaries, who are ultimately entitled to the benefits of ownership (most obviously, any revenue derived from investing the trust property and assets). Several other common law jurisdictions, such as the British Virgin Islands, Cayman Islands, Cyprus, Guernsey and Jersey, have highly developed legal systems that recognise and, in some cases, have made a lucrative industry out of, the use of trusts structures.

Over several centuries, English law trusts (or those governed by the laws of, or administered in, other common law countries whose laws closely resemble those of England and Wales) have helped to provide certainty and security for the management of personal fortunes and private wealth, as well as an effective means of protecting beneficiaries (including those who are minors). Shareholder disputes between individuals seeking to protect, or gain control of, offshore corporate trusts structures still form a significant proportion of the disputes being litigated in such jurisdictions. Furthermore, as vast fortunes continue to be created in parts of the world whose legal systems bear no, or almost no, resemblance to English law (or any other common law country), challenges will arise as to how to structure, protect and, when necessary, defend those fortunes. In 2018 and 2019, China had the second highest number of billionaires in the world (according to publicly available information, 285 and 389, respectively) but the laws of the PRC do not recognise trust instruments as they would be recognised by English law (or any other common law jurisdiction) and the continuing political instability in Hong Kong may dissuade those seeking to structure their wealth from doing so using trusts established under Hong Kong law or administered in Hong Kong.

For those reasons, and others, the use of English-style trust instruments to structure and safeguard private wealth seems set to continue for the foreseeable future. That being said, it has become commonplace for law enforcement, regulatory bodies and the media to attack trusts structures, alongside “offshore” jurisdictions with well-established fiduciary industries operating in this sector, as being prone to abuse, in the form of money laundering, tax evasion and other illegal activities. In some cases that is undoubtedly true but, equally, those individuals who have accumulated and wish to conserve their wealth do need, and will continue to seek, suitable legal structures that will protect both their rights to privacy and their assets from misappropriation by unscrupulous political regimes.

Can common law trusts survive those attacks, and what role will they continue to play in a global and interconnected world? In the articles linked below we focus on some of the current trends and issues affecting trusts created under English law and the use of trusts internationally, and consider how those issues might impact upon the ability of individuals to manage, safeguard and protect their private wealth and, in that context, just how important such structures are to global wealth creation.