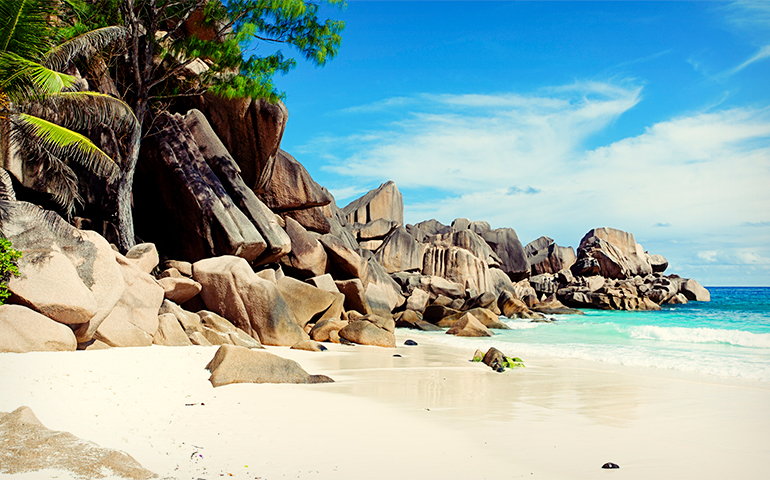 8 October 2018: This article examines the effect of the recent judgment of the High Court of England and Wales (Commercial Court) in Eastern European Engineering Limited v Vijay Construction (Proprietary) Limited,[1] in which the Court determined that, in principle, it had jurisdiction to make a worldwide freezing order over an award debtor’s assets in support of enforcement of a New York Convention award, regardless of whether England was the seat of the underlying arbitration or the place where the award is made.

The judgment has important consequences for those seeking to enforce (and resist enforcement of) awards, not just in the United Kingdom but around the world. A vital, and often the most difficult, part of any enforcement strategy is selecting the jurisdiction(s) in which to bring enforcement proceedings without undermining the award creditor’s ability to enforce in other jurisdictions in the future. In addition to the existence and liquidity of assets that are potentially available for enforcement, the tools that the award creditor has at its disposal in a particular jurisdiction to support the enforcement process are a critical factor in the decision-making process.

EEEL’s application for a worldwide freezing order was made under section 37 of the Senior Courts Act 1981.

The judge concluded that the English courts do have jurisdiction to grant a worldwide freezing order under section 37 of the Senior Courts Act against a foreign party to a foreign seated arbitration in support of enforcement in England and Wales. He concluded that the English courts have a discretion as to whether to exercise that jurisdiction taking into account “as a highly significant matter” the circumstances in which the English courts are being asked to act. In reaching that conclusion, the judge was guided by the 1990 decision of the Court of Appeal in Rosseel N.V. v Oriental Shipping Ltd,[2] which concerned an appeal against the refusal of an application for “Mareva” relief (as freezing orders were then known) in support of enforcement of a New York award. In Rosseel, the Court of Appeal had observed that:

“Where this court is concerned to determine rights then it will, in an appropriate case, and certainly should, enforce its own judgment by exercising what would be described as a long arm jurisdiction. But where it is merely being asked under a convention or an Act of Parliament to enforce in support of another jurisdiction, whether by litigation or by arbitration, it seems…that, save in an exceptional case it should stop short of making orders which extend beyond its own territorial jurisdiction.”

However, the Court of Appeal in Rosseel had also commented, without finally deciding the point, that “It may very well be that this court has jurisdiction” to make a worldwide freezing order.

In 1998 Rosseel was affirmed by the Court of Appeal in S&T Bautrading v Bertil Nordling,[3] which held that Rosseel had established a guideline that should be adhered to save in an exceptional or special case.

Against that background, the judge in Eastern European Engineering accepted that the guidance in Rosseel still held good, meaning that the English courts will only “in an exceptional case” make orders that go beyond their own territorial jurisdiction when enforcing rights that have been determined by another (foreign) court of competent jurisdiction. In other words, although the English courts have jurisdiction to make worldwide freezing orders in support of enforcement of foreign judgments or awards, they will only exercise their discretion to do so in exceptional cases.

The judge also considered the discretion afforded to the English courts to make orders affecting assets outside England Wales in other contexts, such as using the powers conferred by sections 2(3) and 44(2)(e) of the Arbitration Act 1996 (to grant a freezing order over the assets of a respondent to arbitral proceedings even if the seat of the arbitration is outside England and Wales) and the power to make orders in support of foreign proceedings under section 25 of the Civil Jurisdiction and Judgments Act 1982 (as amended), and the leading English authorities on the proper approach to be taken when exercising that discretion. He concluded that the authorities indicate that the English courts must consider whether there is a “sufficiently strong link to England” when the assets in question are outside England and Wales,[4] together with issues of comity and potential conflicts caused by overlapping or conflicting orders in different jurisdictions[5] and whether the English Court would be making an order that it ultimately cannot enforce. He applied those principles by analogy to EEEL’s application for a worldwide freezing order under section 37 of the Senior Courts Act 1982.

What amounts to an exceptional case?

The judge in Eastern European Engineering did not give any specific examples of what will amount to “an exceptional case of the type which would justify” the making of a worldwide freezing order, save for cases that involve “international fraud”. What, then, might be considered sufficiently exceptional that it would justify a worldwide freezing order in support of enforcement of an award?

Another interesting example of the potential consequences of taking enforcement action in the primary courts that may then have unintended consequences in other jurisdictions (for example, in England and Wales) is where the award debtor is ordered to do something by the primary courts, refuses or fails to comply with the order(s), and is then sanctioned by those courts: for example in proceedings for contempt. The judgment in the Eastern European Engineering case suggests that the process of sanctioning the award debtor in the primary courts can itself create issues of international comity such that the English courts would then be unwilling to exercise their discretion, as an enforcing court, to make a worldwide freezing order.

An exceptional case, therefore, might be one in which there are no ongoing enforcement proceedings in any other jurisdiction because such action is not possible according to the law of the jurisdiction in question, or because enforcement in those jurisdictions is unavailable as a matter of practical reality due to the political and/or judicial system in place.

Conclusion – the long arm of the English courts?

The judgment in Eastern European Engineering is encouraging for parties seeking to enforce arbitral awards as it expressly recognises that the English courts have jurisdiction to make worldwide freezing orders in support of enforcement of foreign awards, notwithstanding that the exercise of that jurisdiction is then a matter of discretion taking into account all of the relevant circumstances. The English courts have demonstrated an increasing, and often controversial, willingness to exercise “long arm jurisdiction” over foreign parties when making freezing orders, and Eastern European Engineering is another example of that approach.

Although the outer limits of exactly when and how the English courts will exercise long arm jurisdiction remain to be defined, what is clear is that the English courts continue to show their willingness to exercise what many consider to be exorbitant jurisdiction. Good news for award creditors; less so for those against whom enforcement is pursued.