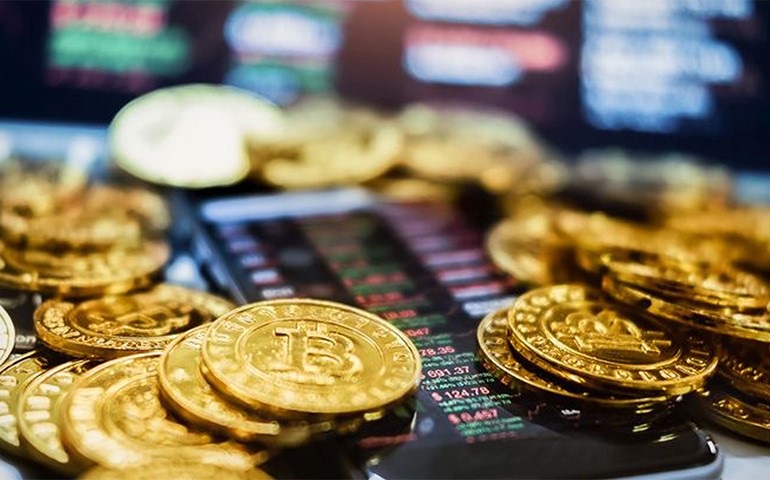 18 January 2021:  CYK Senior Associate Kajal Patel examines the recent decision reached in Wang v Darby where the High Court considered for the first time whether cryptocurrencies can be held on trust.

In the recent decision of Wang v Darby [2021] EWHC 3054 (Comm), the judiciary has continued to develop its approach towards cryptoassets. In this case, which has attracted attention in the “crypto” circles, the High Court considered, for the first time, whether cryptocurrencies can be held on trust.

On its specific facts, the Court held that no form of trust (whether express, constructive or Quistclose) arose, but the case has garnered interest due the Court’s willingness to apply trust law principles to a proprietary claim over cryptoassets.

The case has also exposed an issue in English case law which remains unaddressed – the definitional difference between a “cryptocurrency” and a “cryptoasset”. In this case, the two were treated synonymously, but practitioners are acutely aware that the case law is starting to fall behind the industry and regulatory approach.

Further, it is arguable that this judgment has opened the door for Non-Fungible Tokens (“NFTs”) to be recognised as a form of property.

Broadly speaking, the dispute concerned two related contracts between the parties under which they exchanged specified quantities of two cryptocurrencies (400,000 Tezos and 30 Bitcoins) with the option to repurchase the exchanged cryptocurrencies at a later date (the “Agreement”). The arrangement would allow Mr Darby to “bake” with the Tezos (i.e. utilising individual tokens so as to yield rewards in the form of additional tokens – akin to “mining” in other crypto contexts) and to then share the proceeds of that “baking” with Mr Wang. Although the Claimant sought to exercise the option to repurchase the exchanged amount two years later, the Defendant did not “sell-back” the Tezos to the Claimant, instead ceasing to hold the Tezos in the specified wallet in which they were agreed to be held for the purposes of the “baking”.

Mr Wang brought proceedings against Mr Darby for breach of the Agreement and for breach of trust and/or fiduciary duties. The court initially granted a Worldwide Freezing Order (“WFO”) and proprietary injunction over the Tezos to prevent further trading by Mr Darby. Mr Wang sought to extend this Order (which was granted). Upon the application of Mr Darby for strike out of the claim, the Court considered whether the Agreement constituted a trust.

It was accepted by both parties that the Tezos tokens could constitute property and theoretically, therefore, be the subject of a trust. Indeed, in line with the recent decisions of AA v Persons Unknown and Ion Science Limited & another v Persons Unknown, the court commented that “it was common ground that fungible and non-identifiable digital assets such as Tezos constitute property that is capable of being bought and sold, as well as held on trust as a matter of English law” [55].  The key issue before the Court was whether some form of trust did, in fact, arise.

The Court held that a trust had not been created, mainly due to the “essential economic reciprocity” of the transaction, which precluded any trust arising. Indeed, Stephen Houseman QC, sitting as the Deputy Judge of the High Court, held that this economic reciprocity was the “fundamental problem with the existence or imposition f any kind of trust” [78]. He went further than this, however, explaining that “if the essential economic reciprocity of the transactions were not in itself enough to preclude the creation of a trust, the pleaded characterisation of Mr Wang’s restoration obligation as one of sale or purchase back is fatal to any trust analysis” and that “a sale/purchase back of an asset…presupposes its original or prior sale/purchase in the other direction….Each sale/purchase transfers ownership from transferor/seller to transferee/purchaser. This is anathema to the existence of a trust over the relevant property….It is the antithesis of a trust” [81]. The Court also questioned the need for a trust to give effect to the Agreement and concluded that a trust would only “frustrate the essence of their bargain” [85]. In line with this, summary judgment on the proprietary claims was granted.

However, while no trust was found to exist, the Court concluded that personal claim for breach of fiduciary duty was possible in this case, but that it was a matter ultimately to be determined at trial.

It is clear that the Court’s decision in this case was based on its construction of the relevant contracts, rather than solely on the crypto nature of the assets. Whilst the judgment did not expressly say so, it should be of comfort to holders of cryptoassets (including cryptocurrencies) that the Court appears to treat them in the same way as any other property for the purpose of proprietary claims. Of course, it did so in this case, because the parties were agreed on the point; the outcome may be different if parties take opposing views.  Given the increasing volume of cases relating to cryptoassets, this is likely to be an issue that is expressly determined by the Courts soon.

It is also interesting to consider whether this case has opened the door for NFTs to be protected with proprietary remedies. Whilst NFTs are not directly mentioned in the judgment, at [77] of his judgment, Stephen Houseman QC raises a helpful analogy, which could be used with some force in the future, in any submission to have NFTs recognised as proprietary. He states “…It is difficult to see how a constructive trust as pleaded could arise in respect of entirely fungible and non-identifiable digital assets. There is no obvious analogy to a specifically-enforceable contract for the sale of land or some unique or sufficiently rare piece or parcel of personal property” (emphasis added). In saying so, he does not discount a trust arising in respect of a non-fungible and identifiable digital asset (which NFTs are). Practitioners should continue to watch this space with interest – we certainly will.