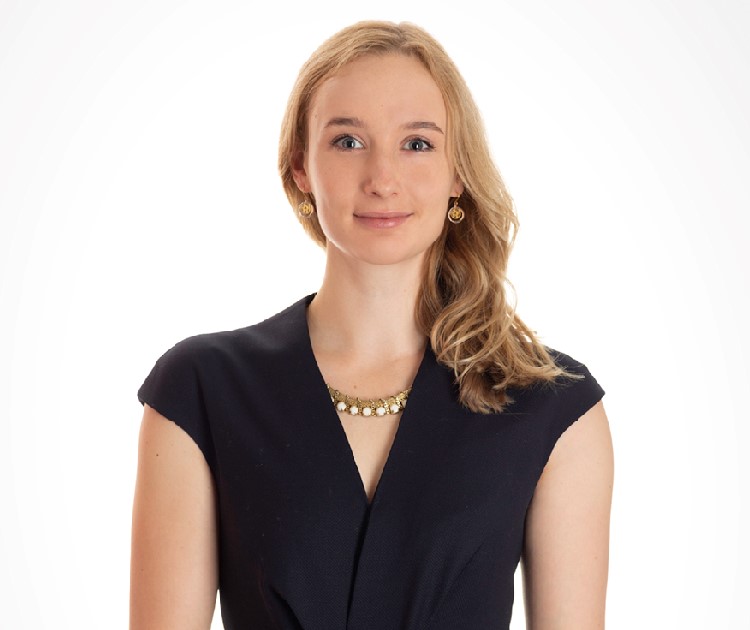 Shelley is a Lawyer of the Supreme Court of Victoria (Australia).  She joined Cooke, Young & Keidan in 2018.  Shelley trained at Allens Linklaters in Melbourne, Australia, qualifying into its Dispute & Investigations team where she gained experience in a wide array of complex commercial disputes including a significant environmental negligence class action, regulatory investigations and high value property and liability insurance claims.

Shelley graduated from the University of Melbourne with a Juris Doctor and a Bachelor of Environments majoring in Property.