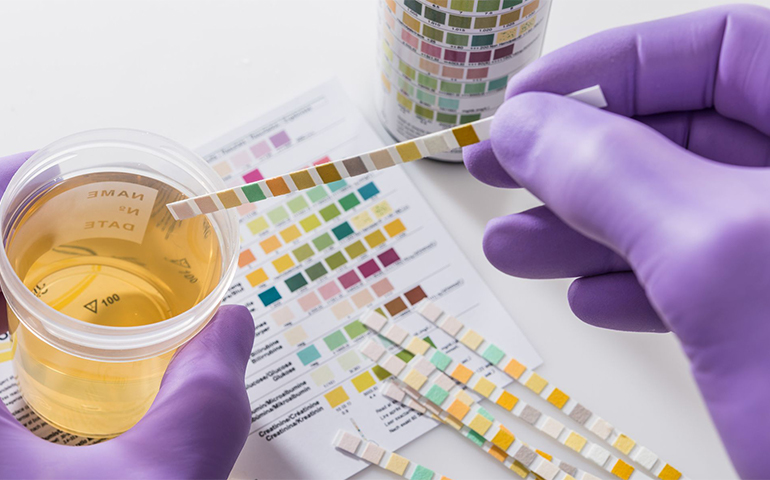 24 April 2020: A CYK team of Jake Calvert, Peter Stewart and Stephen Elam, together with Richard Liddell QC of 4 New Square, successfully acted for an elite-level athlete who had received a notice of an apparent Missed Test, persuading UK Anti-Doping that the athlete had not acted negligently in the circumstances. In a rare decision, the authority was prepared to accept that neither the athlete, nor the person to whom they had delegated responsibility for reporting on their whereabouts, were responsible for the apparent Missed Test, due to factors beyond their control.

A limited number of top athletes who compete at the highest level of their sport are required to provide regular information about their whereabouts to the relevant authorities. This is to enable the athlete to be subjected to out-of-competition drug testing, without prior notice. The obligations imposed on the athletes to record their whereabouts are extremely onerous; the relevant authority must be kept updated as to, for example, where the athlete will be sleeping, where they are training, their competition schedule and their regular personal activities, and they must also provide a one-hour time slot per day in which they would be available for testing.

If the athlete does not file their whereabouts information in time, this can result in a Filing Failure. Similarly, if the relevant authority attempts to test the athlete at the location they have provided in their whereabouts information during the time window they have specified, and the athlete is not available for testing, this can be recorded as a Missed Test. Both Filing Failures and Missed Tests are classified as Whereabouts Failures. If an athlete receives three Whereabouts Failures within a 12-month period, this constitutes an Anti-Doping Rule Violation and could result in the athlete being banned from competing in their sport.

Under the International Standard for Testing and Investigations there is a presumption that, where an athlete has failed to make an adequate or timely Whereabouts Filing, they have acted negligently in doing so. If the athlete can rebut this presumption, however, by showing that no negligent behaviour on their part caused the Whereabouts Failure, then this will not be recorded as a Missed Test or Filing Failure. There is a very high hurdle to surmount in order to rebut this presumption; the athlete will usually need to provide some objective evidence (beyond just their own word) to substantiate the fact that they were unable, despite their best efforts, to avoid committing the Whereabouts Failure. It is therefore rare for an athlete to establish ‘no negligence’ in the context of Whereabouts Failures.

No negligence found due to factors beyond athlete’s control

In this instance, our client had delegated responsibility for notifying the relevant authority of his whereabouts to a third party. This is permitted by the anti-doping rules, but the athlete retains responsibility for the accuracy of their whereabouts information provided to the relevant authority. It would therefore be most unusual for an athlete to be able to avoid an apparent Missed Test being recorded as a Whereabouts Failure on the basis that the third party they delegated notification responsibility to made a mistake.

However, UK Anti-Doping was persuaded in all the circumstances of the case that neither our client, nor the individual they delegated responsibility to, acted negligently. Ultimately, it accepted that the apparent missed test was caused by factors outside of our client’s control. UK Anti-Doping therefore decided not to record a Whereabouts Failure against our client.