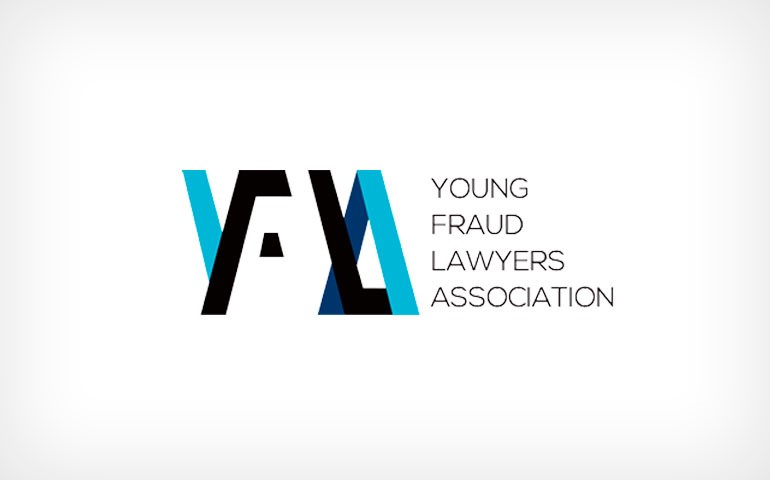 Service by data room: thinking outside the (in)box

In this article, originally published in the newsletter of the Young Fraud Lawyers Association, Rosie Wild and Thomas Burton Wills explain a novel approach to serving a freezing injunction by data room.

CMOC v Persons Unknown [2017] EWHC 3599 (Comm): The challenges of multi-party, multi-jurisdiction service, and whether these can be solved by obtaining an order for service by data room.

In October 2017, CYK were instructed to obtain a freezing injunction in respect of the cyber theft of its client’s money, and seek to recover those funds. This entailed obtaining a number of ancillary disclosure orders against banks. It quickly became clear that, although the identity of the defendants was quite literally, unknown, and hence the usual challenges and difficulties one might face from an active Defendant(s) were not present, there was another, very real opponent that CYK had to battle with on a weekly basis: worldwide service.

Because of the layering process implemented by the fraudsters to disperse the stolen funds, within a matter of weeks, the case had grown to 30 parties (including 21 banks) in 10 jurisdictions, and the hearing bundles consisted of seven lever arch files.

Although CYK had obtained the Court’s permission to serve by email, the hours (and costs) needed to complete service were still high. It was then that CYK considered seeking the Court’s permission to serve via a data room: an obvious way to share large volumes of information with multiple people, and a system already used in abundance for commercial transactions. Would it work for commercial litigation?

Application to serve by Data Room

Below is summary of the key points that may assist to persuade the Court to make such an order:

In a case that now has 78 parties in 21 jurisdictions, permission to serve by data room has already saved a large amount of time and costs. There have been issues along the way, for example, certain banks not being able to access, and others refusing to use, the data room. CYK is also aware that there may be future obstacles arising from service by this method. However, it does provide a secure, flexible and efficient method of document distribution and CYK hope that other practitioners may consider this option in cases going forward.